My Friend Joel is selling his sweet '73 Super Beetle. You can see the ebay listing HERE. 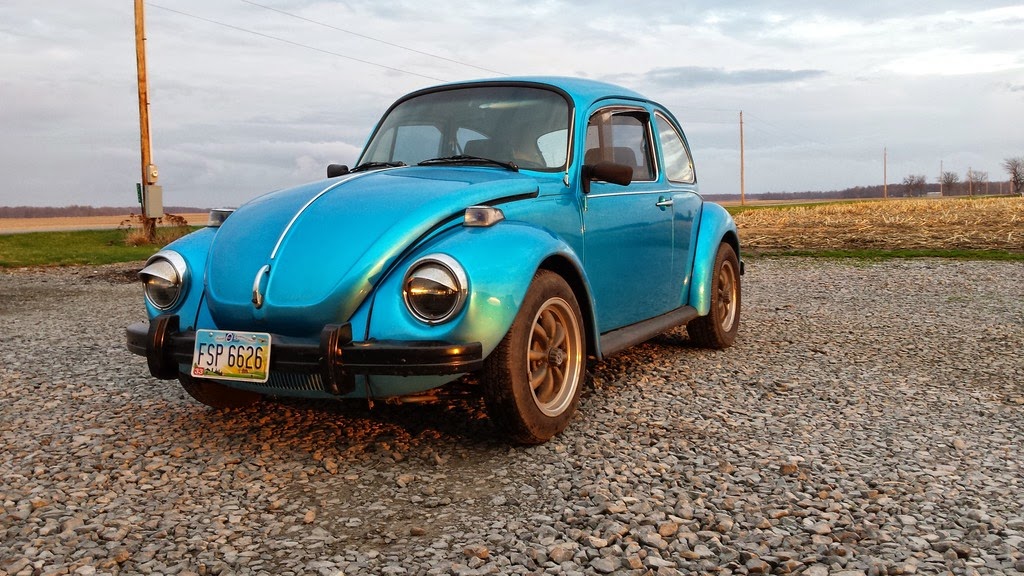 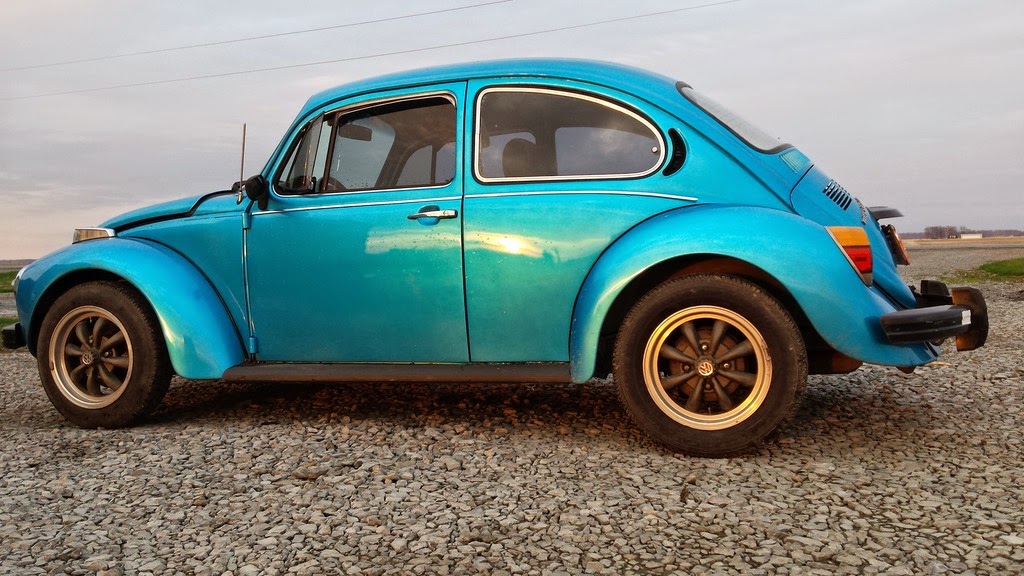 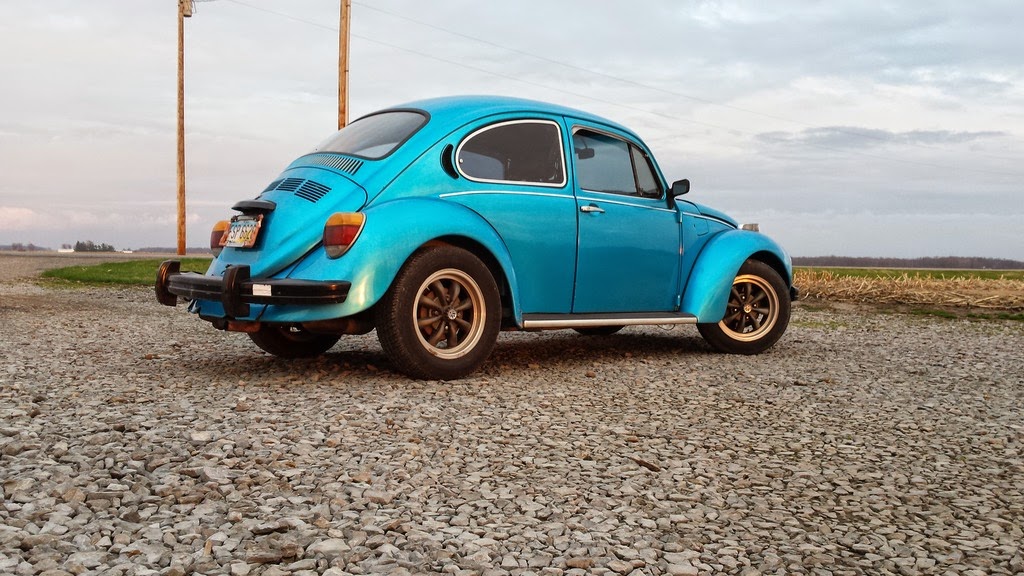 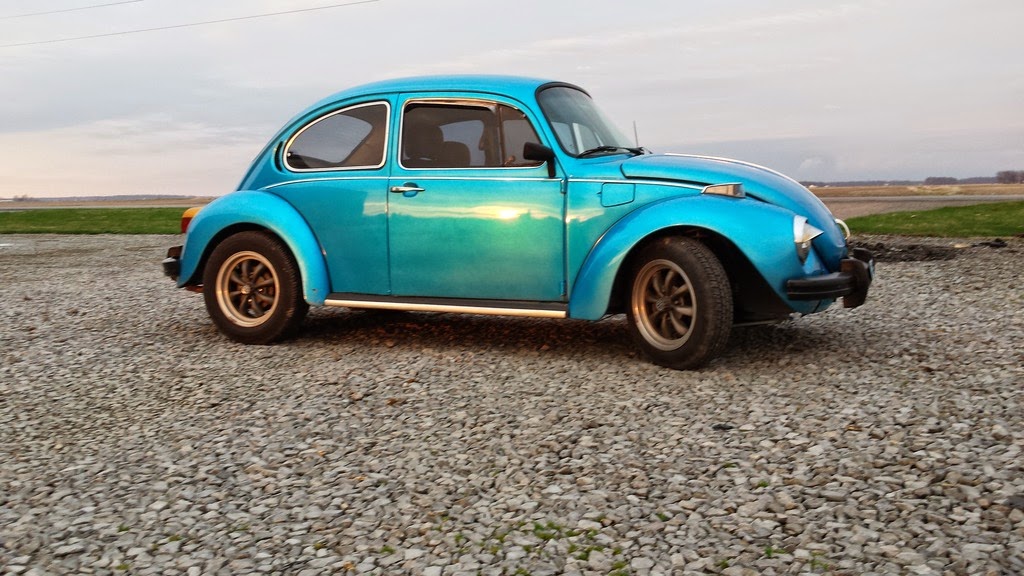 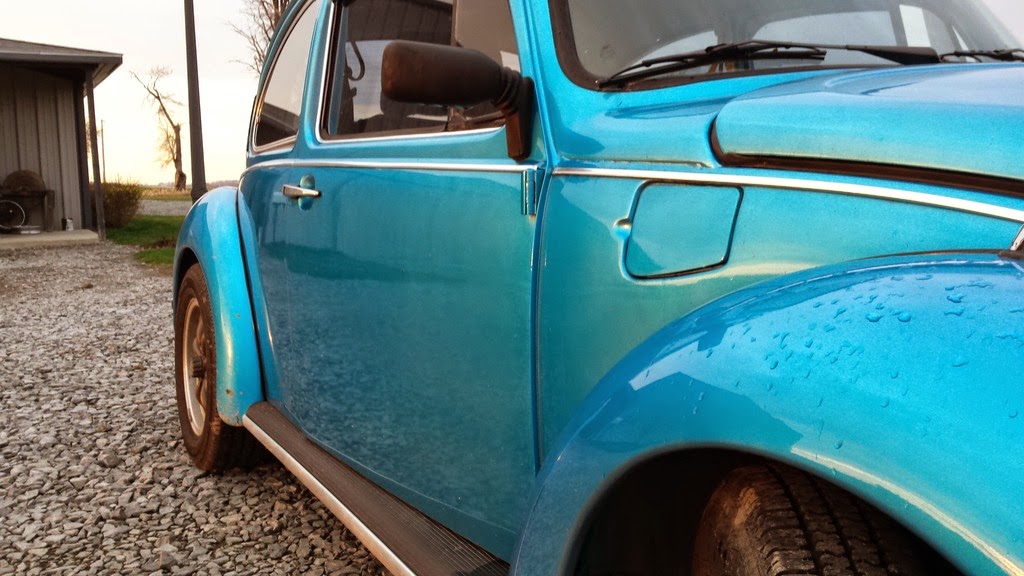 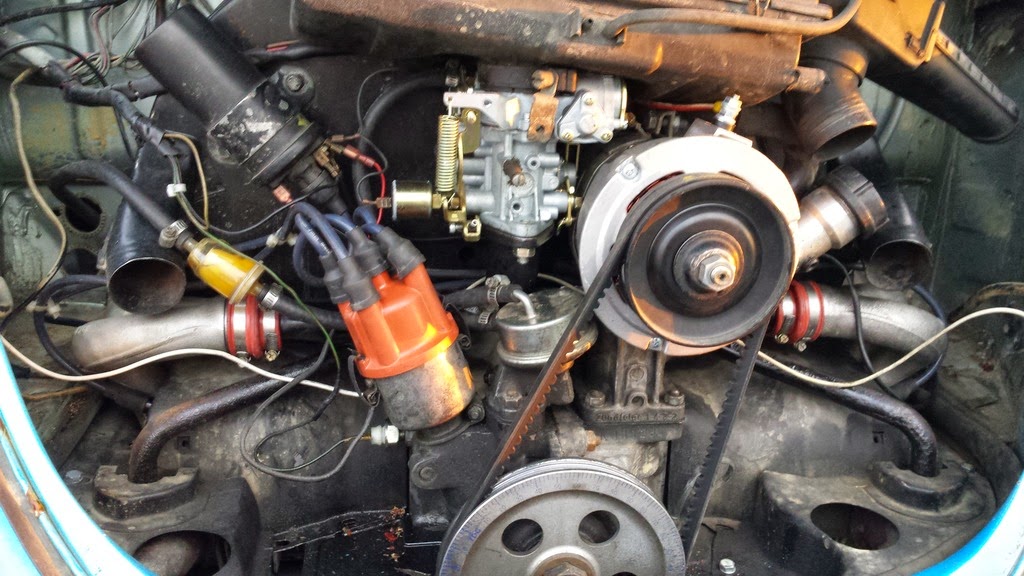 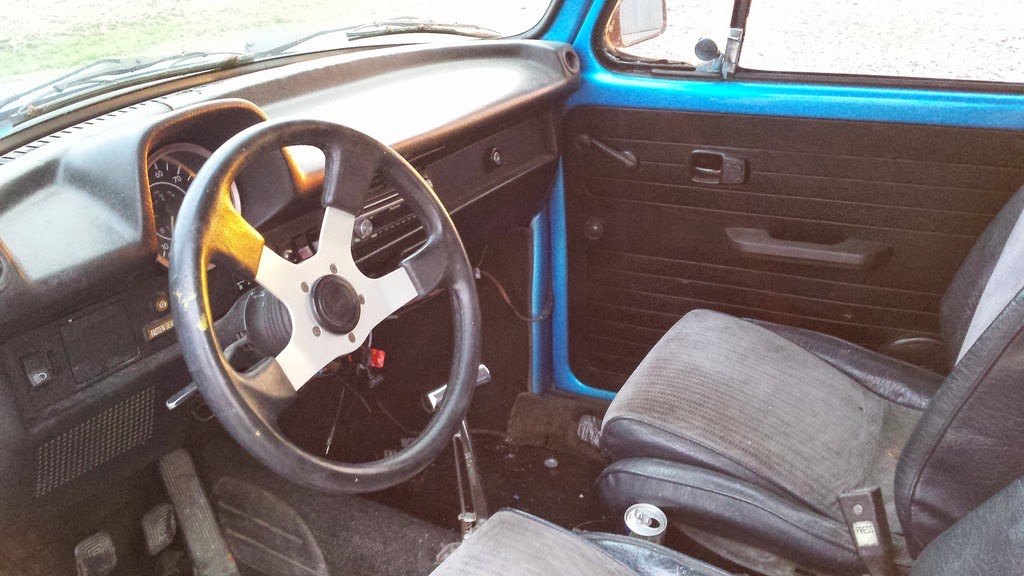 Once again it time for Oley
We will be in spot 333 at the  AMCA Perkiomen Chapter National Meet in Oley Pennsylvania, April 24th & 25th We will be sharing a spot with our friends from Roost Cycles and Visionary Cycle Products. So if you need some cool stuff for your ride or project stop by and see us. Or just stop by to say hello and have a beer.

Biltwell Not Just A Great Company, But Great People

My association with Biltwell began several years ago when I was getting my etching business up and running. I made them a sign with their logo on it for the bar they were building at their shop. At that point all of our communications were thru email. Even then I knew through our email conversations that they were great guys to work with.

I finally got to meet Bill Bryant in person on the Gypsy Run .  During the course of the run I got to talk with Bill several times and just hang out and shoot the shit. As always the Gypsy Run was awesome and getting to meet and talk with Bill made it that much better for me.

On the 3rd of August, 2013 while on R4YL. We were riding in southern Ohio and I was involved in a horrific motorcycle accident which almost killed me. As a result of the accident my right leg had to be amputated above the knee and I had a shear injury to the corpus callosum (the broad band of nerve fibers joining the two hemispheres of the brain) as a result of striking the trunk of a tree with my head. Luckily I was wearing my Biltwell Hustler because if I wasn't I wouldn't be here writing this.

After being in the hospital for 10 weeks I went home to start living my life again and I emailed Bill to tell him about what happened and to thanked him for making a great helmet. During our conversations I asked Bill if they would like to have the helmet back, So that they had as an example of how well it did its job. Bill said yes and I sent it out to them.

Now that the winter here in New York has finally ended. I am going to be backing ride again. I emailed Bill to tell him I was going to buy a new helmet to replace my Hustler and I wanted a Bonanza and that I would like to buy it directly from them instead of one of their dealers.

Bill asked me what size and color and wouldn't take any money for it. The new Bonanza was here in less than a week and it is a perfect replacement. So to reiterate something that most of you already know, Biltwell is not just a great company, but great people.
Posted by Tattooedwhitetrash at 3:07 PM No comments: 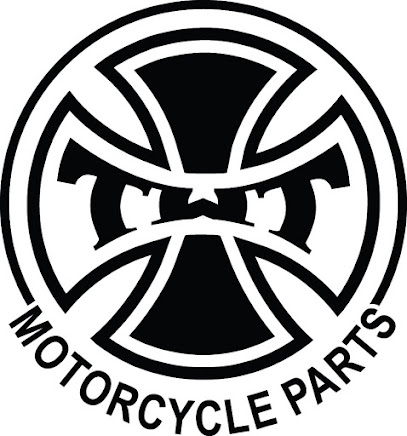